Zum Guten Hirten in Salzburg – Authentic Austrian food enjoyed by locals. The Austrian classics, Schnitzel and Strudel were both insanely good (and cheap!) 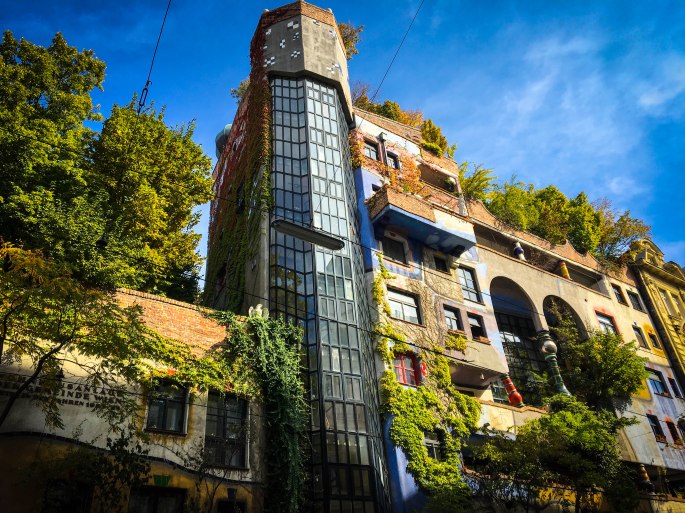 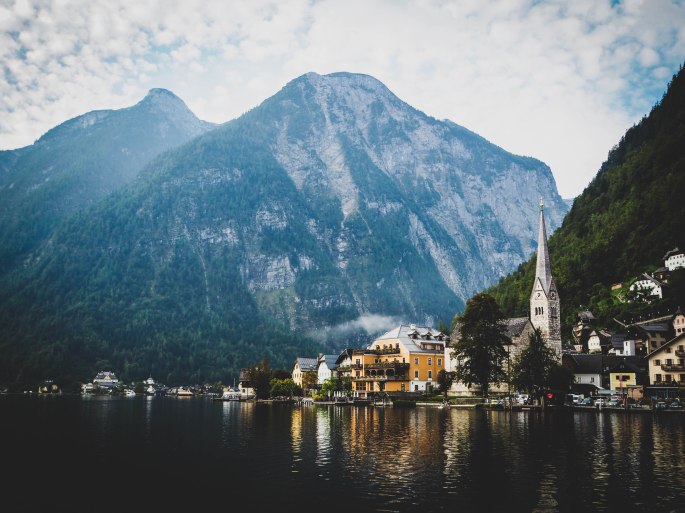 I came across Hallstatt a while ago whilst browsing the web and remember being struck by how picturesque the place looked.
Situated 2.5hrs south of Salzburg on the train, I was keen to add this World Heritage Site onto my Austria itinerary.
On arriving to the tiny Hallstatt train station (it has to be said the train journey from Salzburg is both easy, cheap and incredibly scenic) you are met by a small boat ‘Stefanie’ which acts as a ferry between the train station and Hallstatt itself. Boat fare is €2.5 one way.

As Hallstatt is essentially a small village, the accommodation and food choices are limited. We stayed at the Heritage Hotel which was nice enough but quite dated.
Similarly with food, we checked out Seehotel Gruner Baum one of the 2/3 restuarants in the village (all of which were busy – demand over supply). Wiener Schnitzel was decent, but the braised beef was pretty average. The outdoor seating area is right on the lake which makes it popular.

As a recommendation, I think staying over the river from Hallstatt, in Obertraun may be worthwhile. Hallstatt is beautiful but for less people (and presumably greater value for money), staying over the river could be a better option. I think if I had a car I would have done this, and there are some great spots to be enjoyed if you drive 30 mins out from either place.
The train to Vienna from Hallstatt takes approx 3.5 hours (with 1 change).

Top Things To Do & See in Hallstatt